Childhood’s End is a series of typologies of the natural world that allow me to explore the psychological and emotional impact of growing up. This body of work points to two underlying themes: the illusion of time’s linear progression and our universal experience of conflict, compromise and change. 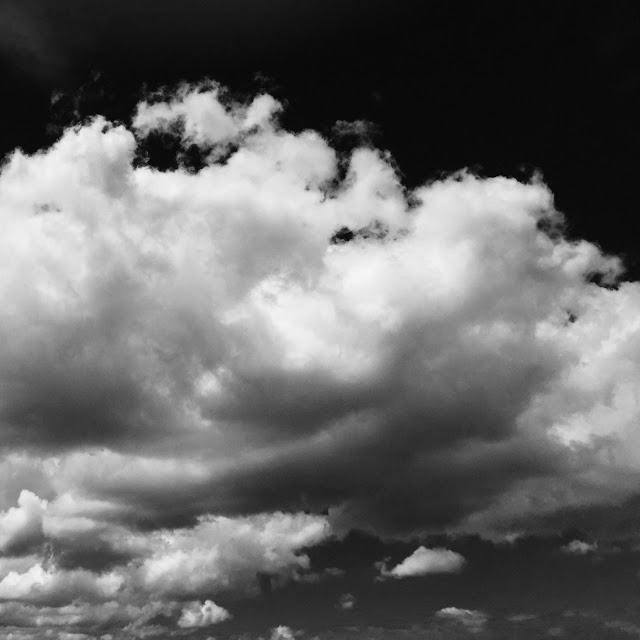 The series combines dark seascape images, bursts of clouds, botanical specimens and other images of the natural world. The combination of these elements—water, earth, oxygen, hydrogen—and their co-dependent relationship to the moon point to the interconnectedness of life and more personally my relationship to my daughter and my own childhood. While there is a darkness that underpins everything about this project, the absence of light alludes to a sense of duality, a feeling of contradiction in the intermingling of light and dark, birth and death, beginning and end—suggestive of the cyclic nature of our existence. 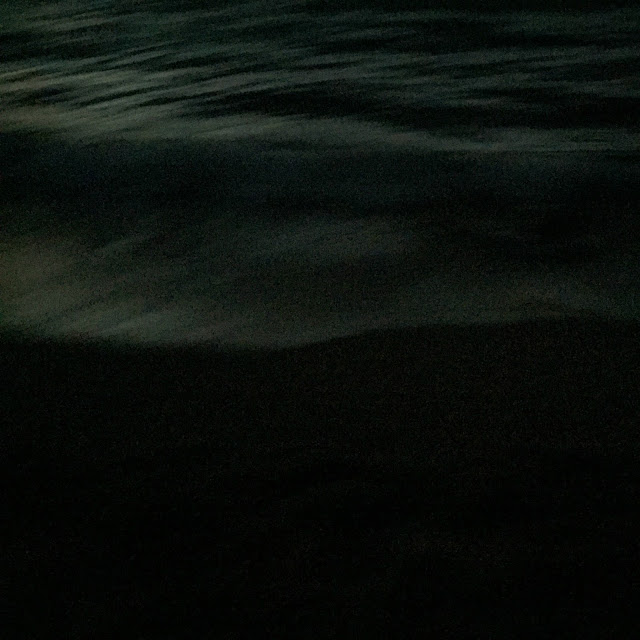 The ocean is a place that seems outside of human time where our primordial ancestors first crawled ashore, a place of eternal change where the depths appear unfathomable. As twilight begins and my daughter leaves behind her childhood I feel an inescapable sense of our inevitable mortality. Childhood’s End resides in the ephemeral, between life, growth, decay and death, an earthly realm where time waits for no one. 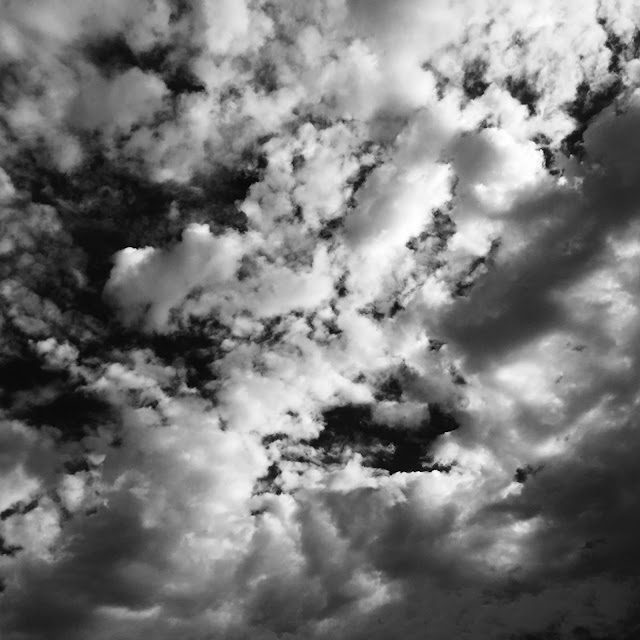